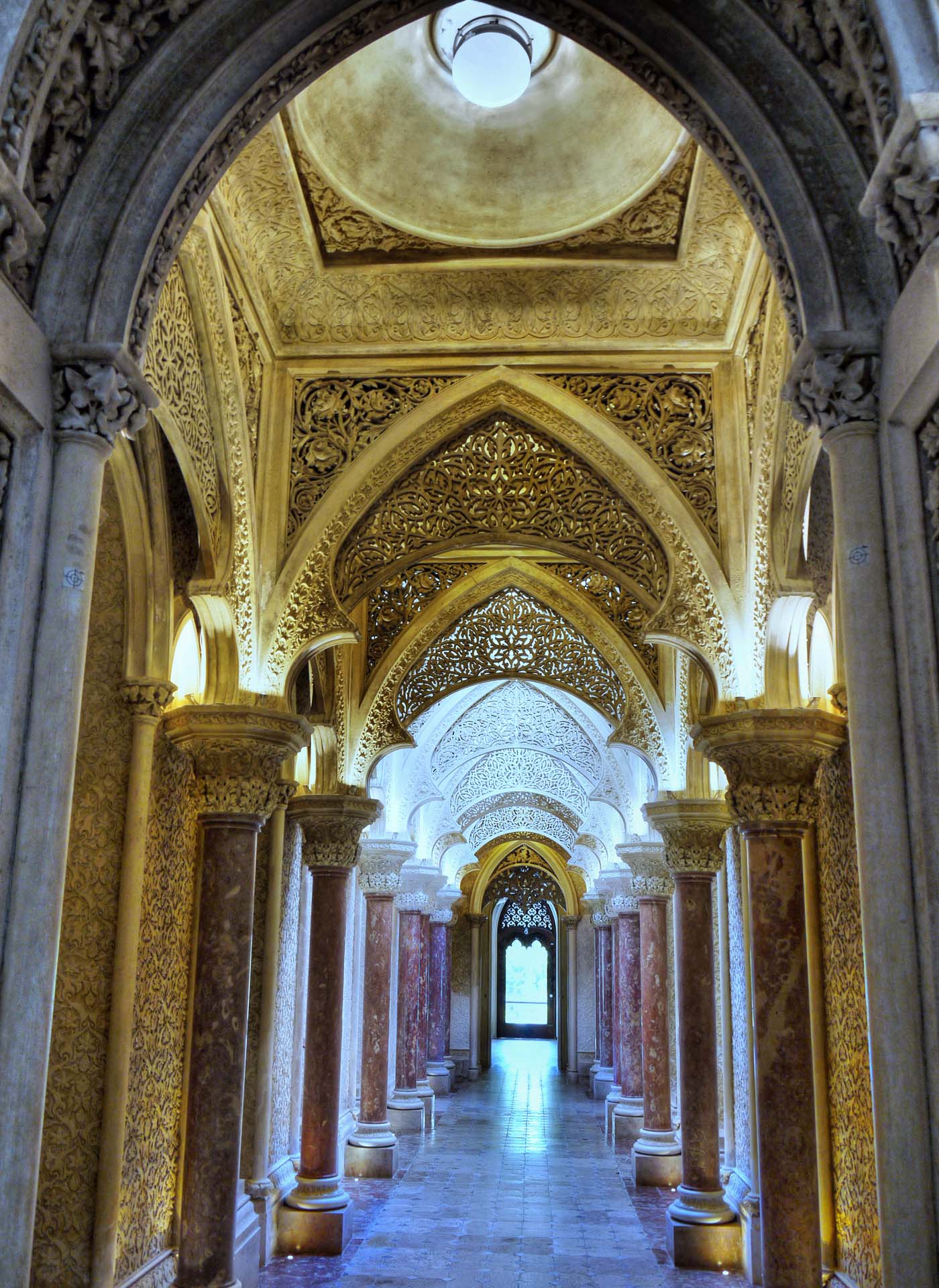 Here you can find all the monuments, parks and historical sites you can visit in Sintra:

First inhabitants of Sintra were the Celts, a three thousand years old tribal society that lived throughout Europe and established in Sintra. It is most likely the Celts were the first calling the area: Cynthia, a dedication to the goddess of the moon. Nowadays known as ” Sintra “.

Later in history, two thousand years ago Romans established themselves strong in current Portugal but never really established in Sintra, there is no evidence of their occupation. One of the most significant constructions in Sintra starts with the construction of the Castle, constructed by the Moorish people, representing an important defense and strategic location.

In medieval times, the construction of the National Palace of Sintra it is a great example of a country house to support the king’s hunting activities. In the eighteen century a few very wealthy families realized the very pleasant low temperatures in Sintra during summer and Palaces like Monserrate Palace, Pena Palace and Quinta da Regaleira were summer refugies for these families, simply to get away from the high temperatures of summer in Lisbon. In the nineteenth century Sintra ended up being the big stage of Romanticism Period, one of the most significant historical and artistic periods in Europe.

Artists like Lord Byron, described Sintra in his poems: ” Sintra the paradise on Earth ” popularizing Sintra among elites. Pena Palace constructed by King Ferdinand II, an absolut artist, building a national treasure made out granite, wood and plaster. Remarkable engineering and ingenious vision.

Monserrate Palace, built by Francis Cook, well traveled visionary owning the third largest fortune of England at that time. Quinta da Regaleira, constructed by Carvalho Monteiro, a high level member of the freemason society and his purpose creating the initiation well, a very unusual place. All places worth a visit. 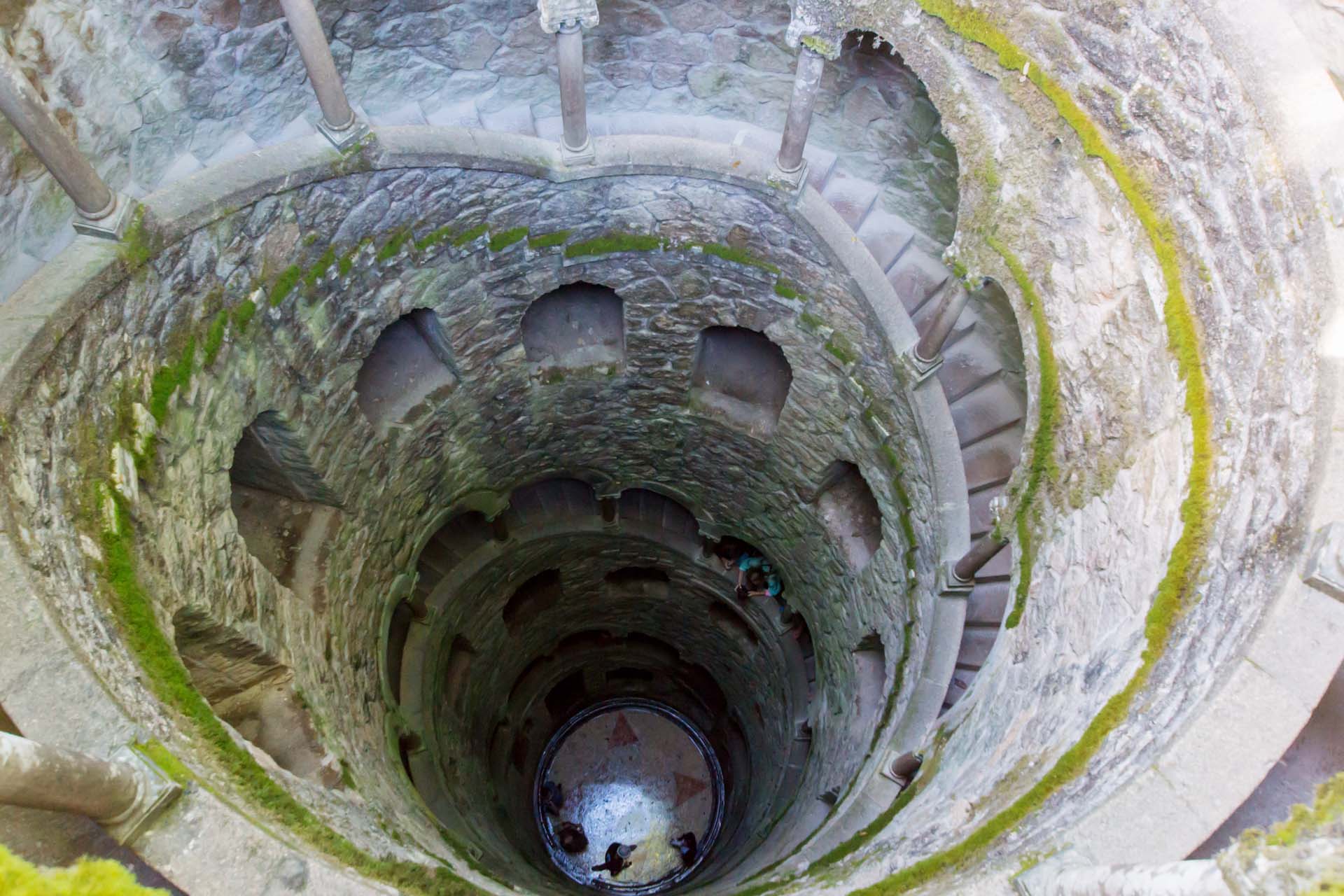 Sintra Mountains is influenced by the existence of a humid micro-climate, resulting in a dense lush, dense foliage and a rich botanical diversity

Lisbon has a moderate climate, average of 25 degrees in Summer and 11 degrees in winter. Sintra is typically 2-6 degrees cooler

If you like the famous Pastéis de Nata, you will very much enjoy exploring the famous bakeries in Sintra. The two most famous pastries of Sintra: 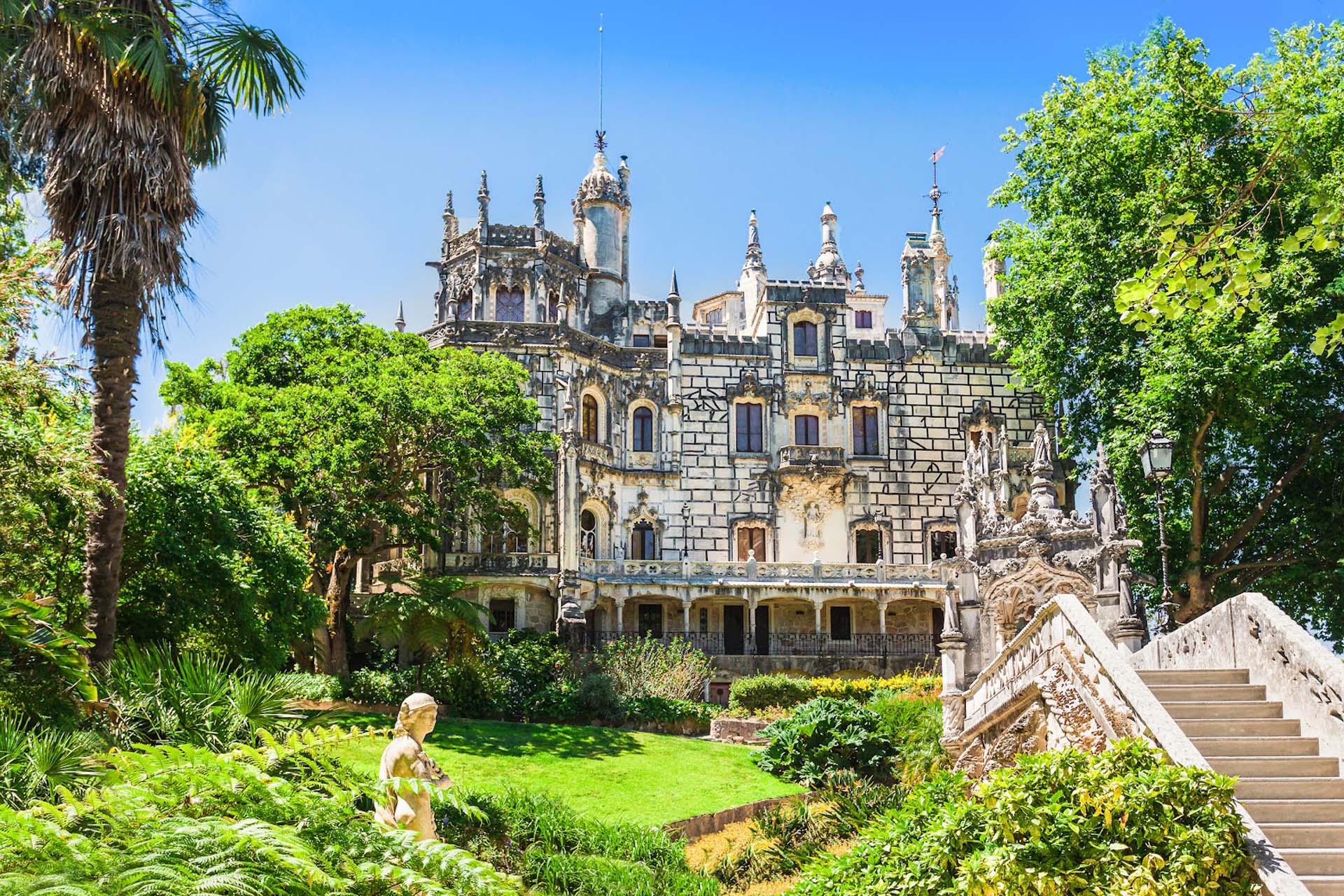 Know before you go

Places to eat in Sintra

Piriquita.
Try the famous pastries and ideal place for snacks.